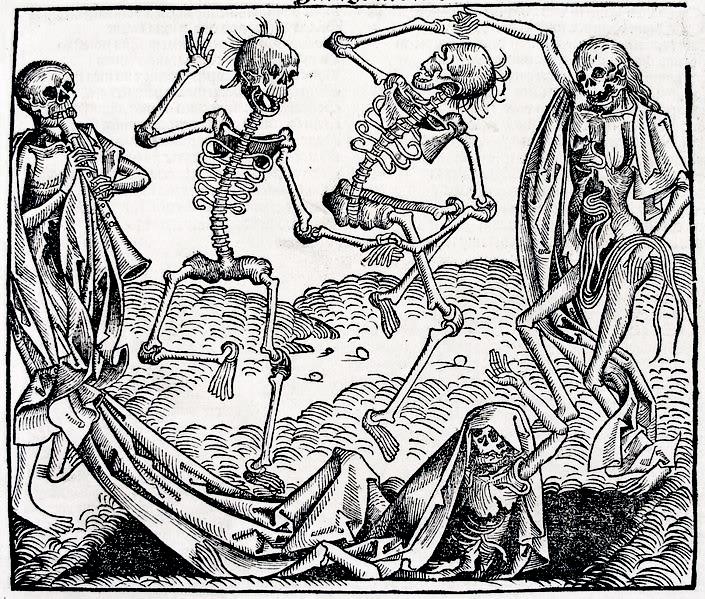 The Guardian asks: "Are eastern Australia’s catastrophic floods really a one-in-1,000 year event? Describing a flood as a one-in-1,000-year event doesn’t mean we won’t see another one until the year 3000. Photograph: Bradley Richardson/Australian Defence Force/AFP/Getty Images Scientists say describing floods as ‘one-in-1,000-year’ events can mislead the public about the probability of such disasters recurring" On … END_OF_DOCUMENT_TOKEN_TO_BE_REPLACED

a resource for moving poetry

About history and the writing of historical fiction

The Musings of a Writer / Freelance Editor in Training

Some View on the World

Stories and photos from Scotland

VOICE OF GOD (a sci-fi mystery)

Passionate about communicating the issues that affect our minds, bodies and planet

A blog full of humorous and poignant observations.

stories we tell ourselves